Be All That You Can Be 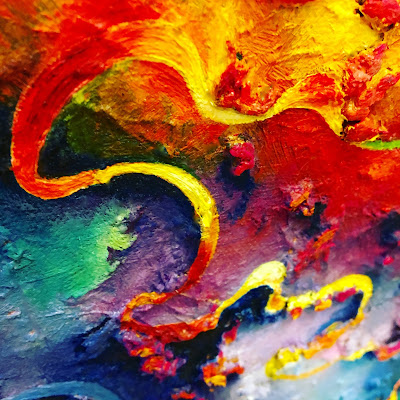 This year promises to be a very important year regarding knowledge exchange, stargates opening, and changing energies.

There is so much now on the web regarding -

But what does it all mean?

Put simply, all the people on the planet are going through a gradual shift in their consciousness. Their ability to perceive things is shifting.

It's similar to when mankind believed the earth to be flat, but then it was discovered that it had been round the whole time. At this time, until it was proven that the earth was round, people that believed it was were seen as nutters and 'believers.'

This shift in consciousness is of the same gravity, but this time the 'Shift' is relating to us being 5th dimensional. 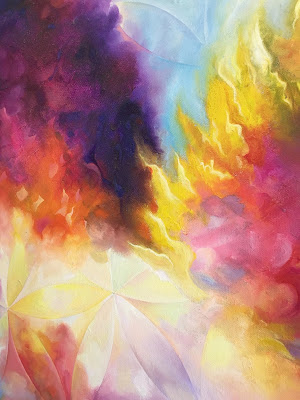 5th dimensional means that we accept that we exist above and below the veil.
We can communicate as if the death and alive states were on the same bandwidth.
We are able to receive guidance from family members, friends, angels and guides that are on the Other Side.
We see death differently and no longer are afraid of it or overly mourn another's passing.

When we completely know that we are spirit having a human experience - for the learning of it.

When we realise that the only way is LOVE.

That all our energy and thoughts are laid down - to pollute or heal the earth.

That we are here to heal the planet and it's people - now to be greedy and get ahead of others.

For me it is a birthright -a knowing so deep inside - memories returning, and learning to